Archaeology and ancient flavors: the southwest, an unmissable opportunity to discover the most authentic Sardinia and the true soul of the island in complete safety. 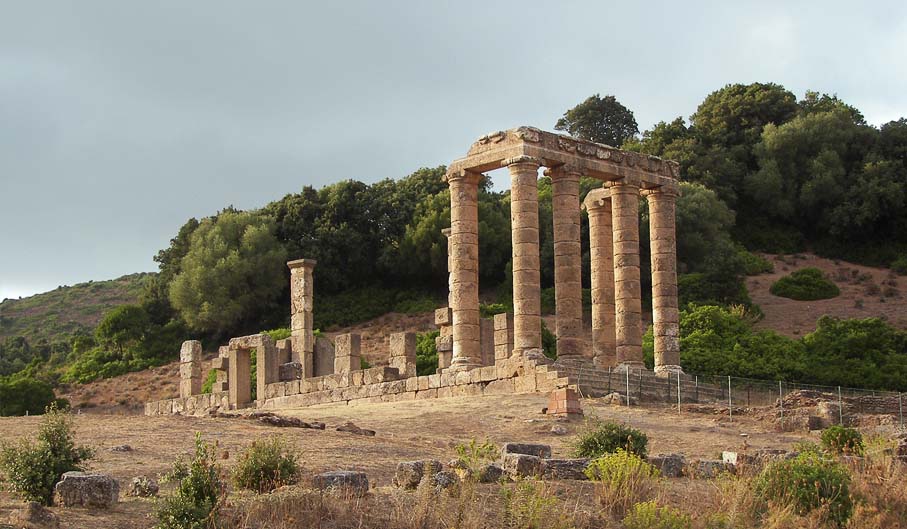 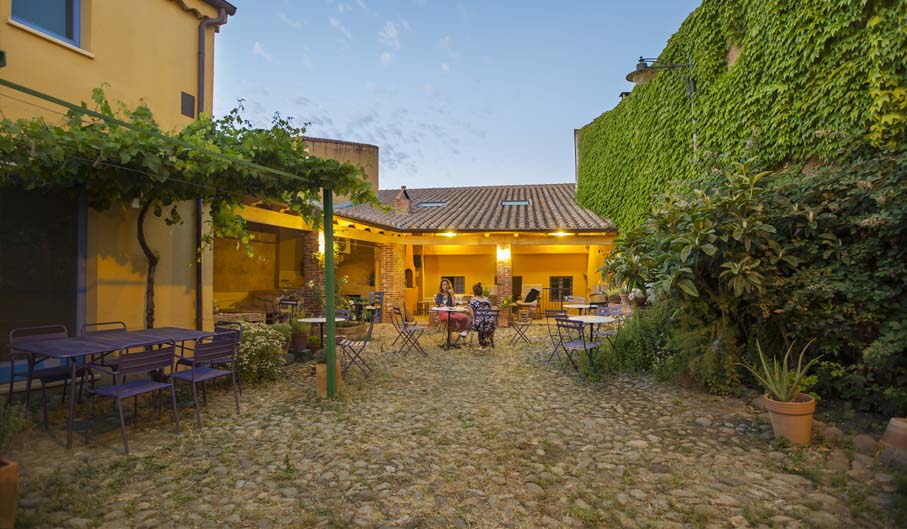 One of Sardinia’s most important monuments dating back the Roman period is located in a lush valley in the Fluminimaggiore area, a site that emerged as a Nuragic sanctuary, also used in the Carthaginian and Punic-Hellenistic era.

The sanctuary was built from local limestone and is located in an evocative valley, in the Fluminimaggiore territory.

The area, rich in silver, lead and iron, was originally a Nuragic necropolis in use in the early Iron Age (9th-8th century BC) and identified probably as a sanctuary.

The god worshipped here was Babai, the main male divinity of the Nuragic civilization.

Attracted by its metal deposits, the Carthaginians colonised the area at the end of the 5th century BC and built a temple in honour of the Punic deity Sid Addir, god of warriors and hunters, who personified the indigenous god worshipped in the nearby Nuragic sanctuary.

Its construction was divided into two phases: the more archaic dates back to 500 BC when the place of worship was made up of just a simple rectangular cella (sacred enclosure) where a rock served as a sacred altar. Later in approximately 300 BC occurred a series of transformations.

The area has produced numerous fragments of Punic sculptures and a large number of dedicatory inscriptions.

Some remains of the Punic temple can be seen in front of the temple, which were covered in roman times by a broad staircase.

Archaeology and food: in Sardinia both are part of Sardinian life, so we will appreciate them both!

There’s nothing more transcendentally delicious than fresh pasta, and crafting it yourself is much easier than you might think.

Our chef instructor will first show you how to create the perfect pasta dough, which you can use for any number of pasta shapes.

Then you’ll handcraft great fillings and sauces to complement each other.

By the end you’ll be even more passionate about pasta and know how to make incredible new dishes. 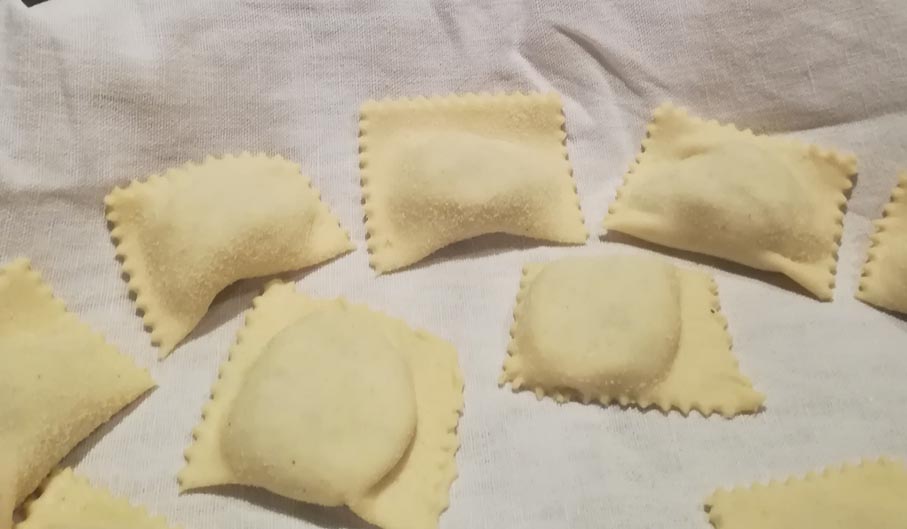 We will go into the mountains of south west Sardinia and visit the spectacular Roman temple of Antas, surrounded by rugged mountains and oak woods that act as a natural amphitheatre.

In the afternoon, at an old historic house with the cook Valeria, we involve you in the preparation of fresh pasta.

At the end of the workshop, together with the cook, we prepare dinner, which can be served in the courtyard of the ancient historic residence.

We will discover these ancient traditions with the help of Valeria, an excellent local cook who will guide us step by step.

We will discover how an ancient Sardinian court house made of raw earth located in the historic center of Villamassargia is made.

Fluminimaggiore is a municipality with three thousand inhabitants stretching along the valley of the Rio Mannu river.

Five kilometres from the village you can explore the fairy-tale grottoes of Su Mannau, a Karst complex ‘sculpted’ 540 million years ago.

It stands out due to its natural beauty and speleological and archaeological importance (one room was an underground temple). 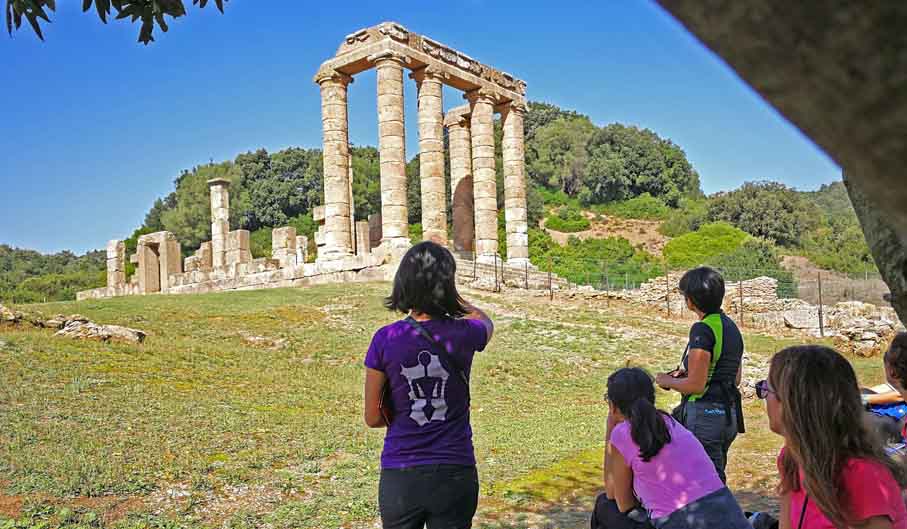 Where is the temple of Antas located?

It is located in the center of a green natural amphitheater, surrounded by oaks and rocks in the territory of Flumnimaggiore, in the southwest of Sardinia.

What god was worshiped at Antas?

The discoveries at Antas highlighted the Roman cult of Sardus Pater, preceded, in the Punic era, by those of the god Sid.

Sid and Sardus pater are the Punic and Roman interpretation of the same divinity.
He was a hunting god, but also a healing divinity, protector of sailors and hunters.

Why has the Antas temple been built in this area?

The presence of the Punics and the Romans is certainly linked to the mineral resources of the area.

The ancient city of Metalla, or at least the district of the same name, was probably in this area.

The interest of the Romans for metals, and especially for lead, led them to live in this place so rich in lead and silver.

The city on the seven hills

Located in the southern part of Sardinia, in a gulf that is among the most beautiful in the Mediterranean, Cagliari sits on seven hills, like Rome.

The calcareous nature of these hills imparts the image of a city full of a bright white light.

Set between the blue shades of the sky and sea, the Sardinian capital immediately enraptures its visitors, as if in a welcoming embrace.